António Manuel Neves Ferrão, this is the name of TOY who soon started his artistic career. At the early age of only 5 years old, he performed at a party organised by a recreational community in Setúbal. Setúbal is the city of his birth and had a major influence in his character. At the age of 11 he joined the theatrical group of the musical society Capricho Setubalense were he stayed attached to for the next five years.

After finishing his scholar responsibilities at the Business School in Setúbal, he emigrated to Germany where he would edit his first work in which participated a German musical group – The Prestige.

Living for eight years in Germany he had the opportunity to work in several recording studios where he acted as the producer for countless artists and groups. At the same time he developed its own work and in 1984 he brought to Portugal the recording of two songs that became his first single “Dias de Paz”, followed by a second single “Depois de Ti”.

In 1998 already using the name of Toy, name that he chose for his artistic life as it was the nickname all his friends and family called him by, he started his third work entitled “Mulher Latina”.

In April 1989 he launches the single “Mãe (Três Letras de Saudade)” a long with a tape that included nine songs, posteriorly edited in LP, and eight months later he presents a new LP with 10 themes – “Por Ti”.

He participated in several TV and Radio programs and in various shows in South Africa, Canada and numerous European countries and simultaneously he also produced, in association with his Editor, works for several artists al well as his own works as author and compositor.

It has to be highlighted that Toy was the first Portuguese to write and sing Lambada, selling over 1 million copies.

In 1990 he performed in “Mais e Mais” at the Portuguese RTP Song Festival, achieving the 2nd place and the best performer award. One year later it was edited a promotional single “E até quanto” anticipating the release of a new LP the following year.

Pointing out that this work was already done under the aegis of Valentim de Carvalho recording Editor with whom he signed a contract for five years. During this period he launched several discographic works with remarkable success. Songs such as "Anjo Vingador", "Quem é Quem é", "Cabana Junto à Praia", "Champanhe e Amor" had their spot in the ‘Best of Toy’ and it was after this last work that it was released the famous song “Chama o António”.

At this point a new wave of singers had arrived to Portugal and this song was created with the purpose to gain attention from the public opinion and from the critics, Toy intended to show his worth and to not to be putted aside by other kinds of fashionable music.

In the meanwhile he created more themes to TV programs, such as “Buéréré” and “1, 2, 3” among other renowned shows.

In 1997 he signed contract with the Espacial Recording Editor witch is still in effect and released the song “Aguenta-te com esta”.

In 1998 he recorded “Estupidamente apaixonado” being this kind of music the one he enjoys singing the most.

In the following couple of years, the success of his last work allowed him to have his premiere on the television and he was invited to participate has resident jury in “Ri-te, Ri-te”, a show presented by TVI channel.

In 2000 he developed a new song “Tu foste o Grande Amor” standing out as the romantic singer Toy has always been. By this time he was invited to be the Musical Director of “Tic-Tac Milionário” a show also in TVI channel. He than accepted the challenge given by NBP to be part of the musical direction in the TVI’s next soap opera “Olhos de Água”.

After great achievements in soap operas “Olhos de Água” (witch was a huge success in Venezuela), “Nunca Digas Adeus”, “Último Beijo” and “Tudo Por Amor”, in 2002 he releases a new album called “Eternamente Teu” which included the hit “És tão sensual”. In 2003 after an amazing success with the TV show “Na Casa do Toy” he edits an album with his best songs.

In 2004 he releases the album “É só sexo” where he explores new musical stiles and in the following year releases another great hit “Sou Português”, album witch included “Água Não” and a duet with the Moldavian singer Larissa Vulpe, singing both in Portuguese and Moldavian.

In 2007 Toy records live at Coliseu dos Recreios, in Lisbon and edits the DVD/CD “Directo ao Coração”. In this huge hit Toy sang a rhapsody of four international songs (Spanish, French, German and English) being the point of origin for a 3 CDs series (Recordações, Recordações 2 and Recordações 3) that between 2008 and 2011 have been delighting all his fans.

In 2012 TOY records “enquanto estou vivo” emphasising his personal and professional life and the foundation to the DVD (recorded at the Luisa Tody Forum in Setúbal).

This period has always been complemented with huge TV hits, such as to seasons of “A tua cara não me é estranha” and TOY remained busy in programs such as “Splash” and other entertainment shows that have always increased TV ratings. 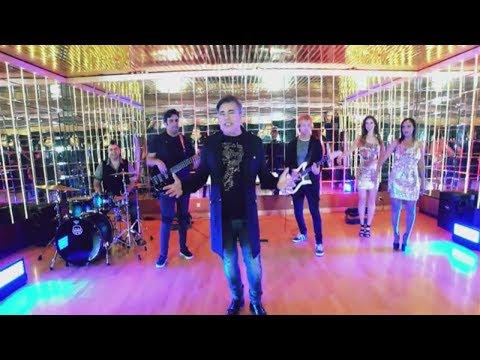 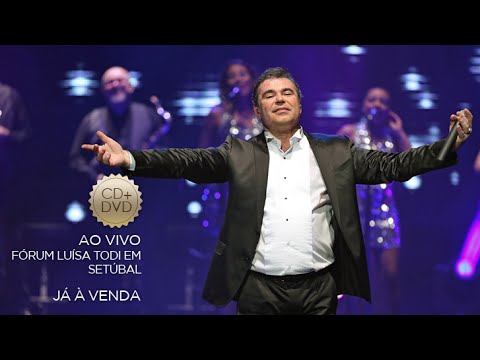 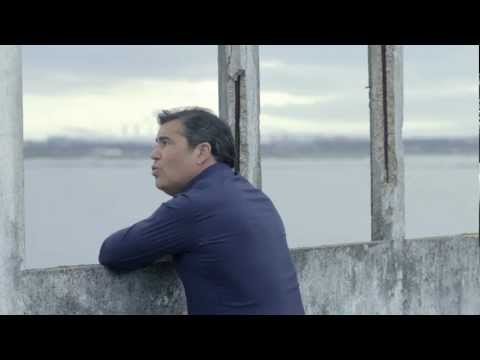